GNDU Jumps to 14th position in the Country 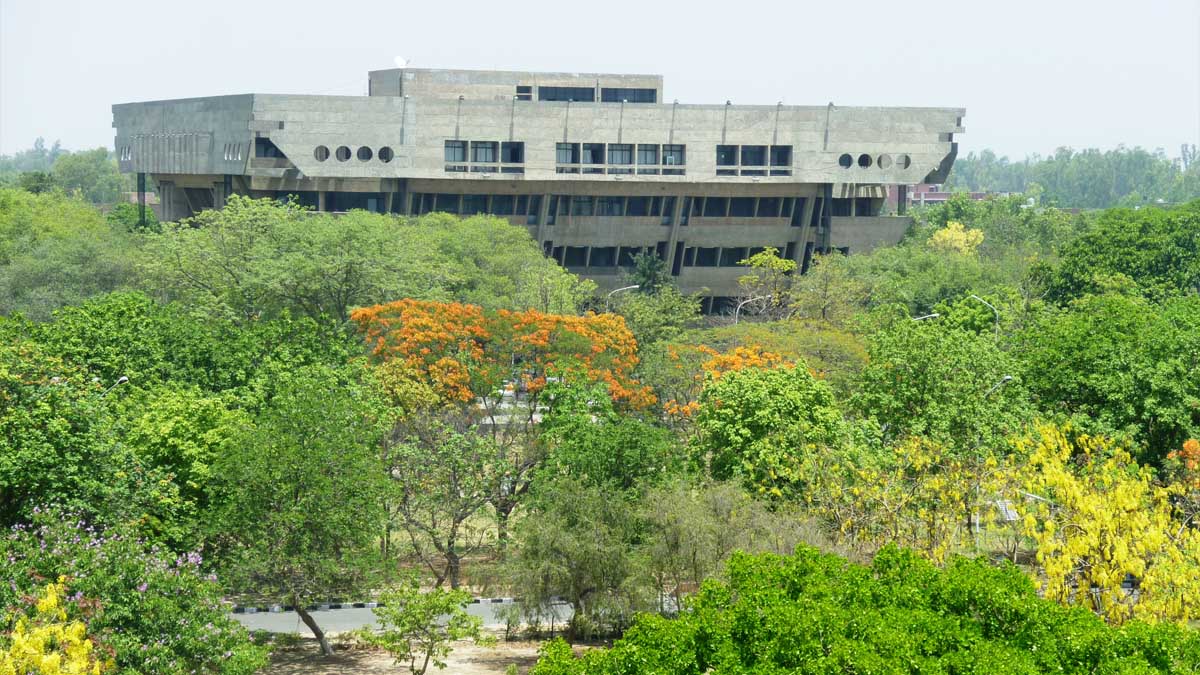 Amritsar : The Guru Nanak Dev University has achieved its all time high ranking in India Today-MDRA (Marketing & Development Research Associates) Best Universities Survey-2022. It has attained overall 14th rank amongst the Universities of India and has improved its ranking by three positions from the last year.

The University has performed exceedingly well in all the parameters (reputation and governance, academic and research excellence & infrastructure and living experience etc.) set by India Today for ranking the universities. Recently the University has attained 44th rank in prestigious NIRF ranking.

The University has also been placed among top 9% of the world Universities as per CUWR rankings.The Vice-Chancellor Prof. (Dr.) Jaspal Singh Sandhu has congratulated the faculty and staff for their consistent efforts in various dimensions for upscaling India Today rankings to the current position.

As an indicator of quality research, the H-Index of the University has improved from 64 to 125 in the last five years with top 10% highly cited papers in Scopus.

The Vice-Chancellor while appreciating the efforts of the faculty has expressed that the University will further improve its ranking in the times to come as well.