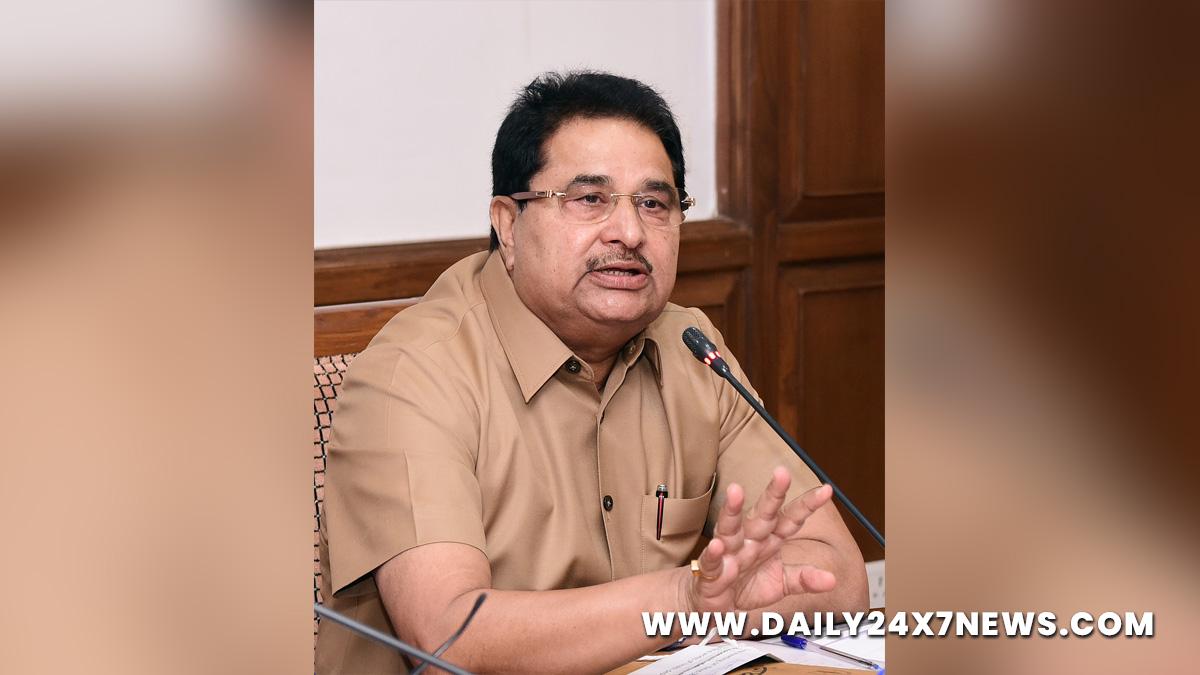 Chandigarh: Scripting history to weed out the menace of Tobacco usage, Punjab has created a new milestone with secured a place in Lowest Tobacco Use Prevalence as per latest National Family Health Survey (NFHS-5) data.Disclosing this here today, Deputy Chief Minister, who also holds the charge of Punjab Health and Family Welfare Minister Mr. OP Soni said that Tobacco use is associated with accelerated mortality among adults especially in countries like India, where the burden of tobacco-related illness and death is heaviest. More than 1 million adults die each year in India due to tobacco use accounting for 9.5% of overall deaths. India faces a dual burden of tobacco use in the form of smoking and smokeless tobacco. Mr. Soni exhorted that the efforts made by Punjab Health Department in eradicating the menace of Tobacco use are proving fruitful. As per the latest National Family Health Survey (NFHS-5) data released by the Ministry Of Health and Family Welfare, the prevalence of tobacco use in Punjab is now lowest among all the states in the country. The Tobacco use in Punjab among males of 15 years and older has declined from 19.2% (NFHS-4) to 12.9% (NFHS-5) in the last five years. Punjab is also on top amongst all the states and UTs in prevalence of Tobacco use in Females older than 15 stands at just 0.6%.

Deputy Chief Minister O.P. Soni while congratulating the State Tobacco Control Cell, Punjab for this landmark achievement, stated that a total of 5541 challans have been issued under COTPA-2003 in the last 10 months. Tobacco Cessation centers have been established in all the districts. Free Tobacco cessation counseling and medicines like Bupropion, Nicotine gums and patches are being provided in these centers to the patients to quit Tobacco. 7307 Tobacco users have availed services at these centers (April–October 2021). More than 800 Villages in the state have been declared as Tobacco Free.Mr. Soni stressed for increased contribution of civil society organisations in this area, along with effective policies towards reducing affordability and marketing restrictions are essential to achieve success in alleviating the harm that tobacco consumption does to individuals and society.Dr. Andesh Kang, Director Health and Family Welfare underlining the ill effects of Tobacco stated that tobacco use is associated with a range of communicable and non-communicable diseases and mental health disorders, wreaking a high social cost with their use. Several studies have showed that it could make a person more vulnerable to the novel corona virus disease.