Government to consider their demands sympathetically 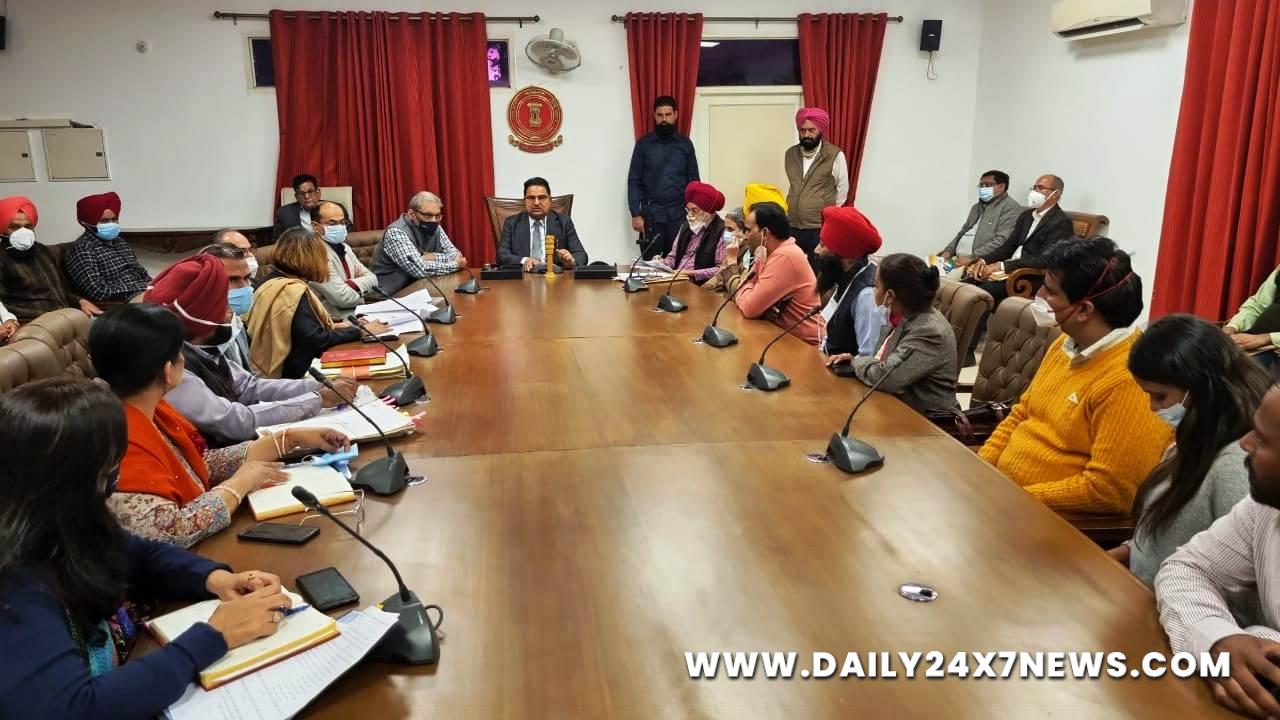 Chandigarh : Following assurance by OP Soni, Deputy Chief Minister (DCM) Punjab who also holds the charge of State Health Ministry, various unions of employees of Health Department have assured to withdraw strikes and demonstrations. DCM thanked the associations who in the interest of patients have agreed to resume seamless delivery of Health services.The ethics of Medical profession seek putting needs of sick and ailing before self interest; I thank all the Associations who have conceded to the request by government and have assured withdrawal of strikes and to end the demonstrations/agitations. I assure that government will reciprocate their gesture in the most positive manner”, said DCM.

Giving details DCM informed that meetings were with representatives of staff nurses union, NHM employees, ANMs, COVID Volunteers, 108 Ambulance drivers and PCS Doctors at his camp office on Tuesday, in the presence of Senior Officers of the department of Health. Detailed deliberations were held to find an amicable resolution to the issues.Officers were directed to put up the genuine demands of all the associations for immediate approval and work out ways and means to address the demands that require technical interventionBesides others, the meeting was attended by Vikas Garg IAS , Principal Secretary, Health and Family Welfare Punjab, Kumar Rahul MD,NHM, Dr. Andesh Director Health, Dr. Om Prakash Gojra, Director Family Welfare and Dr. Areet Kaur, Director NHM Punjab.