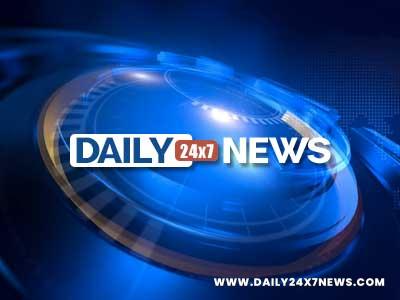 Agartala/Silchar : Assam police on Sunday arrested six men for gang raping two Tripura girls in southern Assam’s Karimganj district, officials said.Karimganj police Chief Mayank Kumar said that a car driver picked up the two girls to take them to northern Tripura, adjoining southern Assam, on Saturday night. Later, the driver of the vehicle along with his five other accomplices gang raped the girls at an under construction building site at Nilambazar.Kumar, who personally led the raids to nab the accused, told the media that the victims, both are sisters, have identified all the men.Police said that the girls with the help of a truck driver reached at a safer place first and then lodged an FIR at the Patharkhandi police station (in Karimganj district) before the police launched the operations to detain the culprits, two of whom are residents of Tripura and remaining three inhabitants of Assam’s Karimganj.The incident took place when the girls were returning to their home in northern Tripura after visiting the Silchar Medical College and Hospital where their cancer patient mother has been undergoing medical treatment.