House owner was injured in militant fire; he was working as militant associate: IGP Kashmir, says Search Ops still on 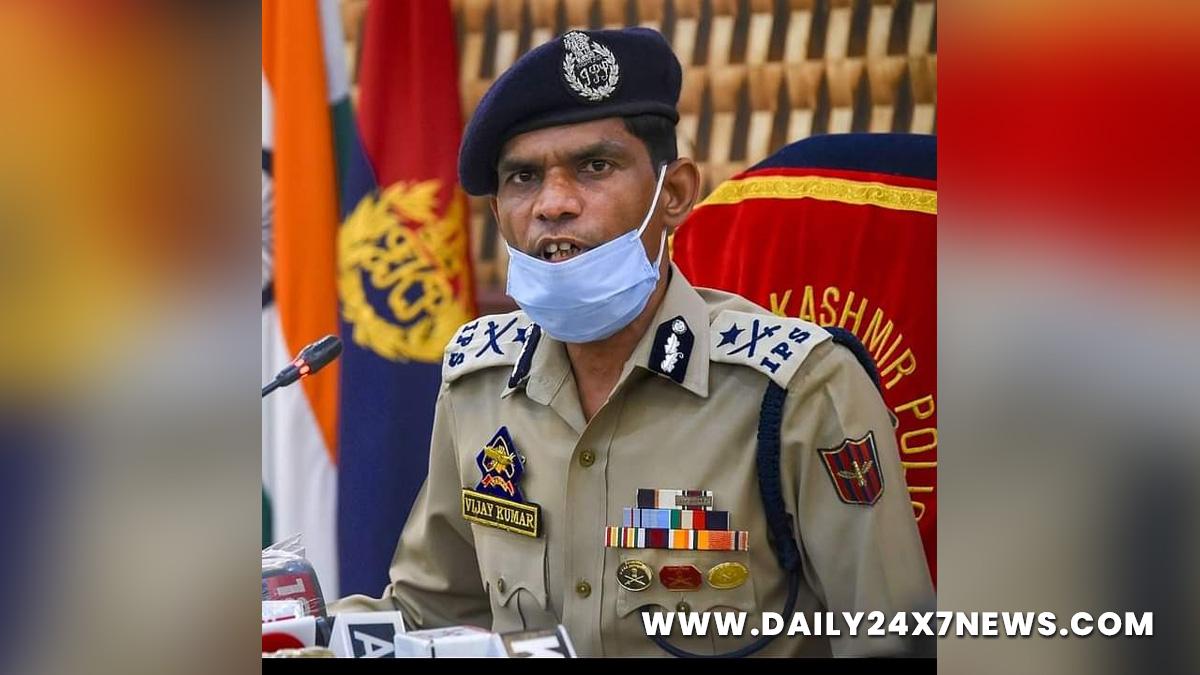 Srinagar : Two unidentified militants and a house-owner were killed in an encounter at Hyderpora area of Srinagar outskirts, Police said Monday. A police official told the news agency—Kashmir News Observer (KNO), that acting on a specific lead, police along with other security forces zeroed in on a spot where militants were hiding. “The militants opened fire at the forces triggering an encounter. In the ensuing gunfight, initially one militant was killed and as the operation progressed a second militant was also killed,” the official said.Army’s Srinagar based 15 Corps (Chinar Corps) tweeted that based on J&K police input, a joint operation was launched today evening in Hyderpora. “Cordon was laid. Militants fired on security forces that retaliated,” it read.

Kashmir zone police in two separate tweets also confirmed the killing of two unidentified militants in the Hyderpora encounter. A police official said that the identity and the affiliation of the slain is being ascertained. “Firing has stopped and a massive search operation is going on in the area to rule out the presence of any other militant,” the official said.Inspector General of Police (IGP) Kashmir Vijay Kumar said that the house owner who was injured in militant fire, succumbed to his injuries. “Militants have been hiding on the top floor of his building. As per source and digital evidence, he (house owner) has been working as a militant associate. Search is still going on,” he said.Meanwhile, witnesses said that in the wake of the encounter, traffic was diverted from an alternate route and the Hyderpora highway that also connects the city with the Srinagar airport was closed for public traffic. Serpentine lines of vehicles were seen on the alternate route due to diversion—(KNO)

From Laadubaito Peshwin Bai: Zee TV to narrate the untold story of a coddled young princess