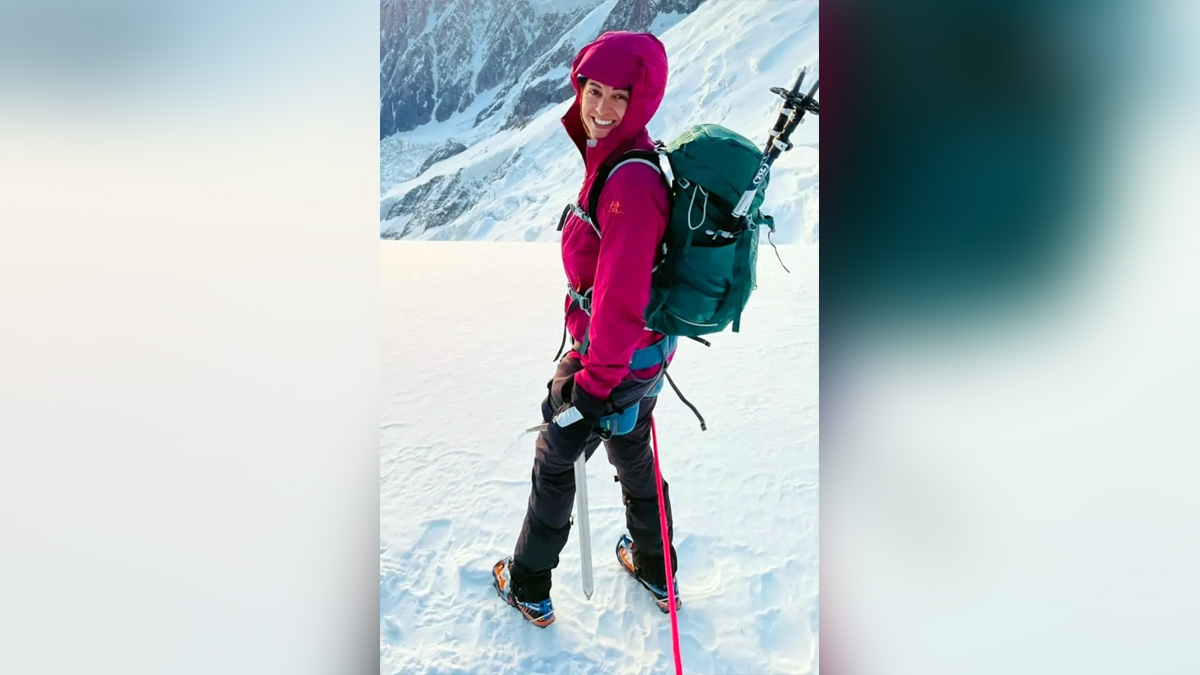 London : Indian-origin British Sikh Army officer Preet Chandi, who made history by trekking to the South Pole, is now going for a record-breaking 1,100 miles trek across Antarctica solo and unaided!Captain Chandi, also known as “Polar Preet”, became the first woman of colour in January this year to complete a solo and unsupported 700-mile trip to the South Pole in just 40 days, five days ahead of her finishing schedule.

The 33-year-old will pull all her kit and supplies on a sledge (pulk), weighing around 120kg (19 stone) at the start of her epic journey in November, while battling temperatures of -50c and wind speeds of up to 60mph.

“I expect the journey to take approximately 75 days. Having done 700 miles to the South Pole, I know I can do 1,100 miles,” Chandi, a physiotherapist with the British Army, said.Chandi, the British Army website reported, will make slower progress at the beginning because of the extra weight of her pulk, a type of sledge pulled by a person and used to carry equipment and supplies.

Her pulk will include ice screws, an ice axe, crevasse equipment and crampons which are only needed for the last part.From the South Pole to the base of the glacier is around 655 km. Of this, about 140 km is on the glacier which climbs from around 763m to 2,931m.

“I don’t know what the ground or the weather will be like. If there’s lots of heavy snowfall it will slow me down. I need to hit the South Pole by a certain point to give me enough time to go down and navigate the glacier,” Chandi said.

Chandi is the third fastest female solo skier for the expedition behind Johanna Davidson of Sweden and Britain’s Hannah McKeand. She is also the first person to reach the South Pole on foot in two years, the Guardian reported.

“The British Army is extremely proud to have such a remarkable ambassador. Captain Chandi embodies the qualities we seek of all who serve – courage, commitment, and the want to be the best we can be,” said Lieutenant General Sharon Nesmith, Deputy Chief of the General Staff, British Army.

“Inspiration for all, especially young girls, to push personal limits and achieve incredible feats,” British MP Tanmanjeet Singh Dhesi tweeted.Antarctica is the coldest, highest, driest and windiest continent on Earth and nobody lives there permanently.

When Chandi reached the South Pole earlier this year, she had said in her blog post: “I don’t want to just break the glass ceiling, I want to smash it into a million pieces”.