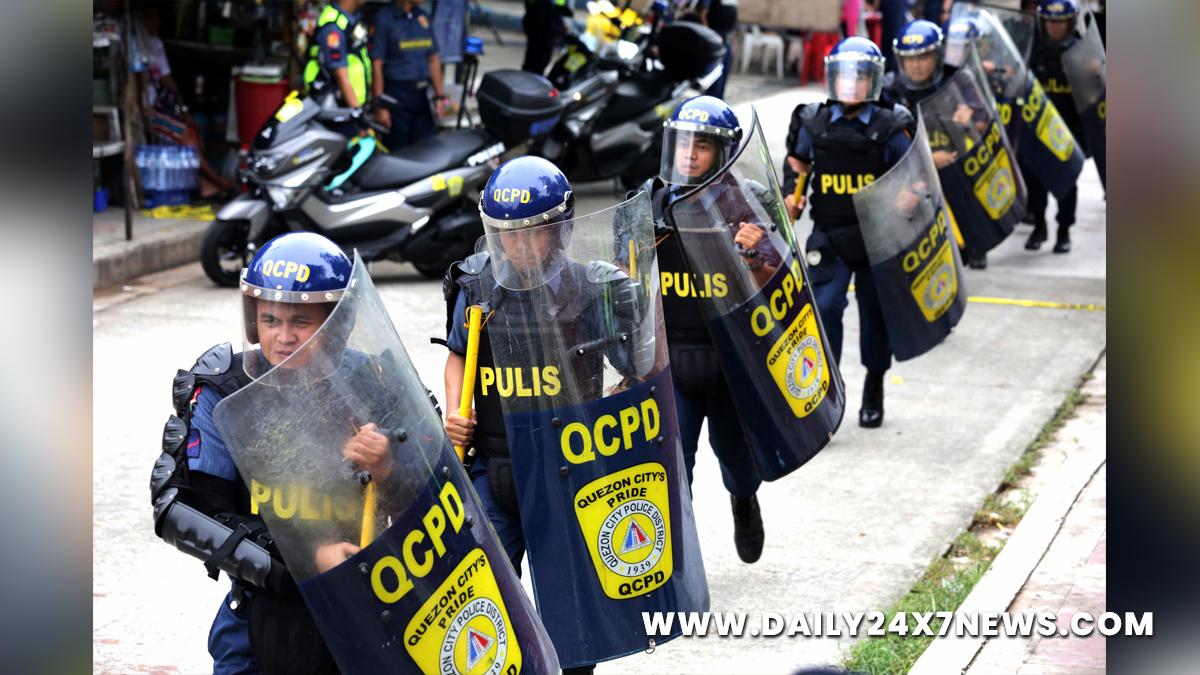 Manila : Two police officers have been killed and four others wounded in a clash with the rebels in the central Philippines, the Philippine National Police (PNP) said Sunday.The PNP said the police officers were hit by an improvised explosive device during a firefight on Saturday with an undetermined number of New People’s Army (NPA) rebels in Gamay, a town in Northern Samar province, Xinhua news agency reported.The PNP said the officers were members of its elite unit the Special Action Force (SAF) created as a highly specialised strike force to fight insurgents, terrorists, and organised crime groups.

There were no reported casualties on the rebel side.The NPA rebels have been fighting the government since 1969. They concentrate their attacks on rural areas and small-scale skirmishes with the military.Philippine President Rodrigo Duterte restarted talks to end the decades-old insurgency after he came to power in 2016, but the negotiations have faltered.The NPA strength is currently estimated at 3,000, significantly lower than its peak in the 1980s.

IS attack in Iraq kills 11 soldiers