Capt. Amarinder Singh has not fulfilled his promises to the people of Punjab during his tenure : Karnail Singh Peermohammad 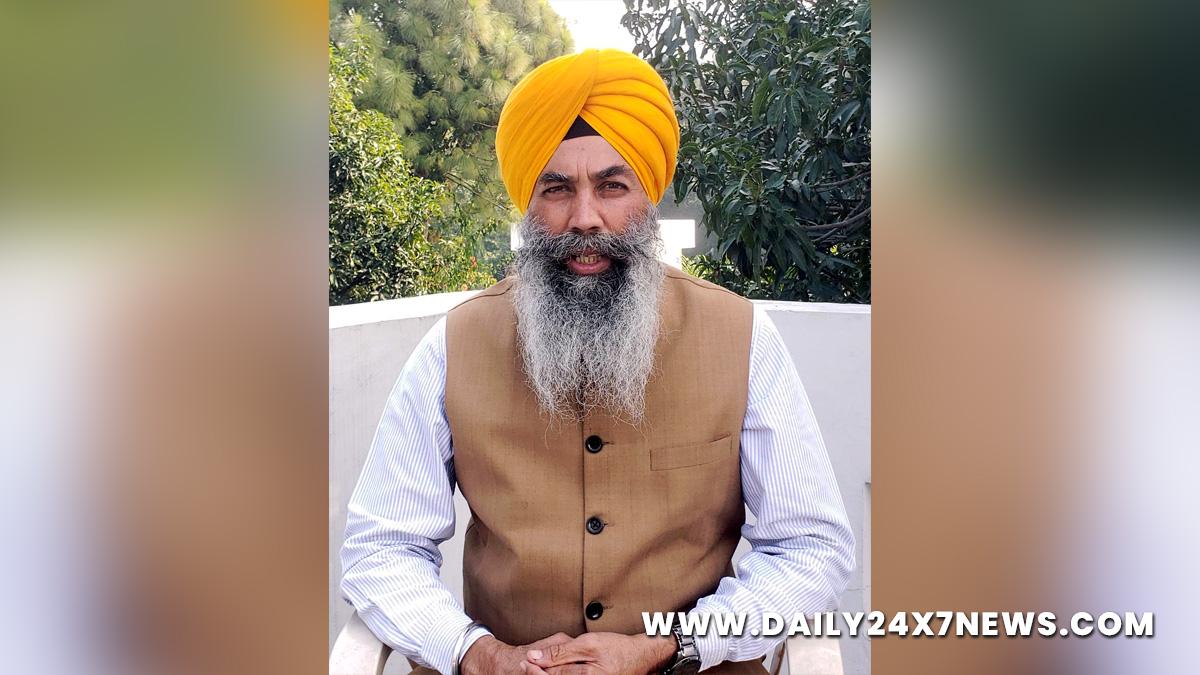 Chandigarh : Panth And for the betterment of Punjab, the Shiromani Akali Dal (Sanyukat) has always given priority and will continue to do so. There can never be an election agreement. Replying to a question, he said that the peasant movement would give a new direction to the people in the future as many faces were exposed and many would be exposed during this struggle. Talking about the incidents of disrespect to Guru Granth Sahib Ji, he said that there was a deep conspiracy behind these incidents and that is why such maneuvers were used to get rid of the culprits by calling them idiots whenever there was an incident. Are He emphasized on guarding the Guru’s house and said that we should not rely on the government.

Despite rejected anticipatory bail, Majithia is…

Regarding the speculations of Capt. Amarinder Singh forming a new party and reaching an agreement with SAD-United, Mr. Karnail Singh Peermohammad said that this has been clarified by the Patron Jathedar of the party Mr. Ranjit Singh Brahmpura, President Mr. Sukhdev Singh Dhidsa and in the coming days. The meeting of party functionaries will also take important decisions on election strategy. He said that it was most important for us to win the Kisan Sangharsh successfully so we were continuing our efforts to give full support to the Kisan Sangharsh. Party Secretary Mr. Karaj Singh Dharam Singh Wala Working Committee Member Mr. Gurmukh Singh Sandhu was also present on the occasion.