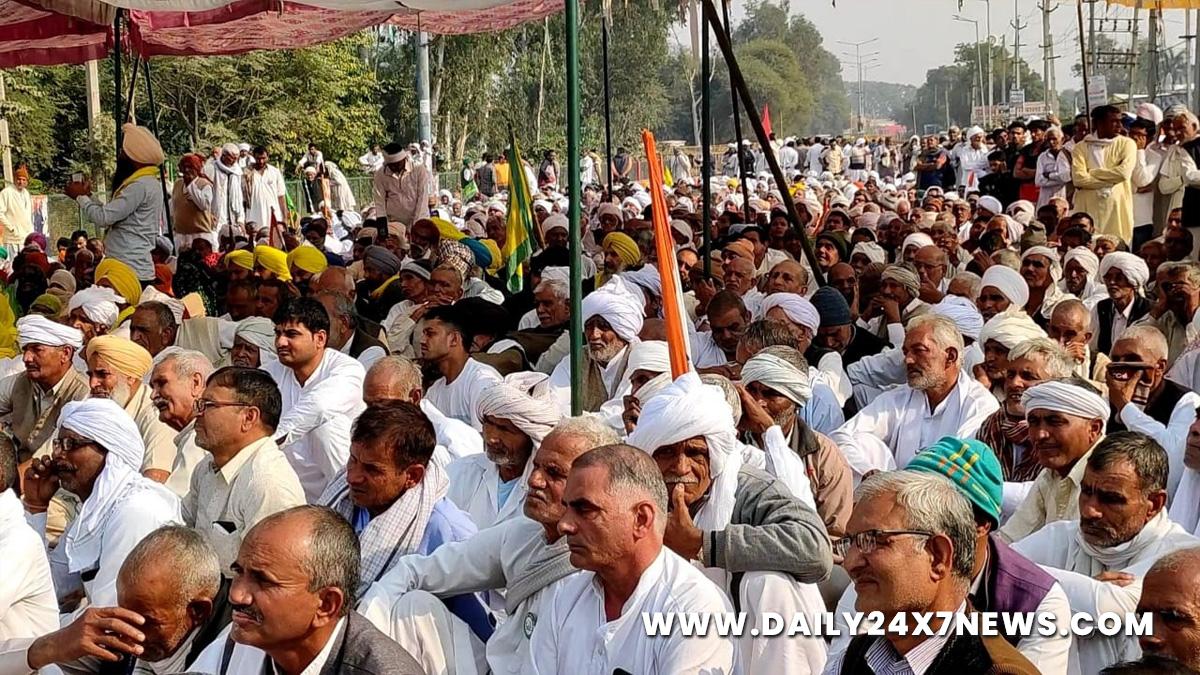 New Delhi : As many as 55 per cent respondents say the repeal of the three farm laws will have an impact on the Assembly elections that are due in early 2022, as per the IANS-CVoter poll.The IANS-CVoter poll makes it clear that the farm laws and the politics around it will play a key role in the forthcoming elections.A clear majority of 55.1 per cent of the respondents were convinced there will be an impact on the elections, while just 30.8 per cent feel there will be no impact.Once again, there seemed to be a convergence in the views of NDA and opposition supporters. About 53 per cent of NDA voters felt there will be an impact on the polls, while more than 56 per cent of opposition voters felt the same. But the convergence ends here and polarisation is clearly revealed in responses to other questions asked in the IANS-CVoter Poll.

When asked if Modi, like he did with the Land Acquisition Bill in 2015, succumbs to pressure when he is accused of being pro-business, 36.3 per cent of NDA supporters disagreed while 43 per cent said a thumping yes.When asked about who gets credit for the repeal, 47 per cent NDA voters suggested the Modi government while 36 per cent of opposition supporters disagreed.Everything is political in India. The controversial passage of farm laws in the Parliament and the subsequent repeal now is even more so.When asked about the motive behind the protests against the three farm laws that have been going on for about a year, more than 56 per cent respondents said that the protests were politically motivated.Interestingly, close to 48 per cent of opposition voters thought the same.