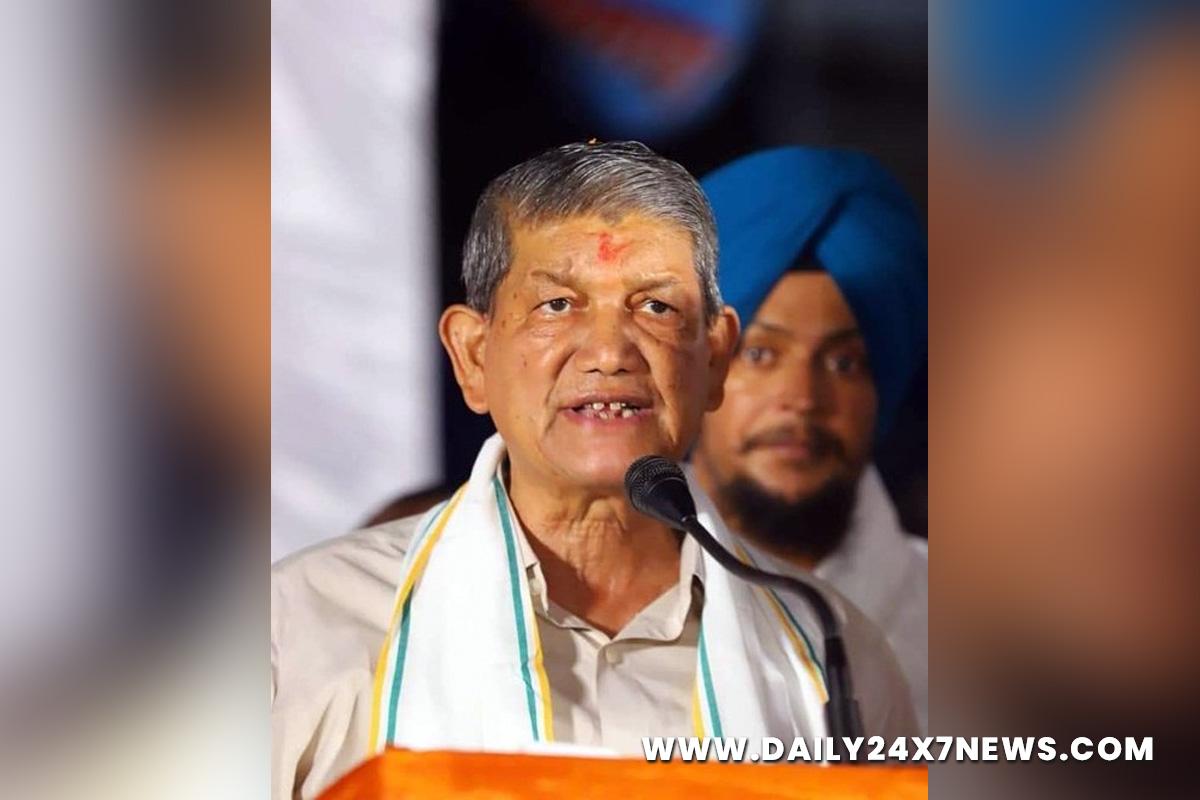 Luxor (Uttarakhand) : After a Dalit Chief Minister in Punjab, Congress General Secretary and Chairman of the campaign committee Harish Rawat said that he wants to see a Dalit as CM in Uttarakhand which goes to the polls early next year.Addressing a parivartan yatra,the former Chief Minister said in Luxor, “history has not been created in Punjab but in whole of northern India, and when the Punjab chief minister was talking about his family background every one had tears in their eyes.

“While the state has around 23 percent Dalit population the statement from Rawat could have an impact as the Congress is aiming to come back in Uttarakhand. The Congress, since the state was formed, has appointed three Chief Ministers. Two — ND Tiwari and Vijay Bahuguna — were Brahmins while Rawat is a Rajput.The state goes to the polls next year but the Congress is divided into camps. Pritam Singh, the Leader of Opposition in the state, has his camp while Rawat is leading another camp. In the recent appointments Rawat was successful in getting his staunch loyalist Ganesh Gondiyal as President of the Congress.

If I don’t win, someone else will become CM: Mamata Banerjee