Saif Ali Khan talks about his character in ‘Bhoot Police’ 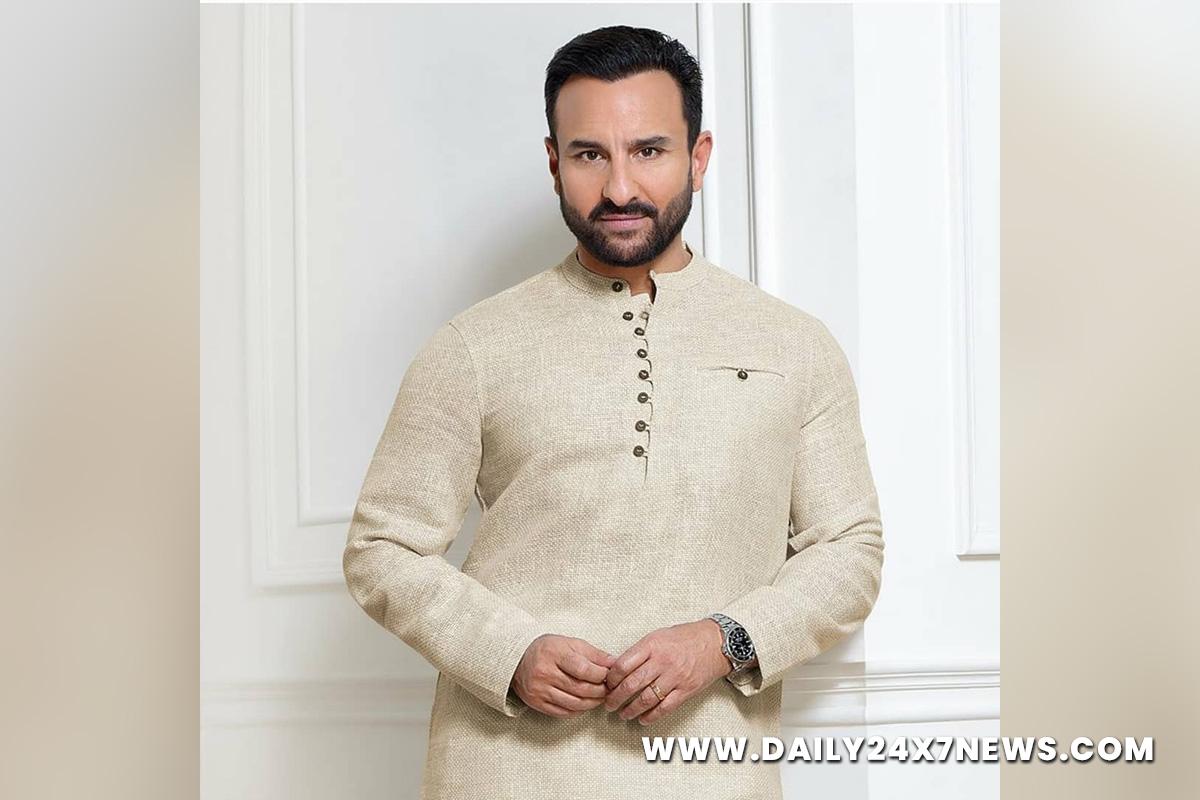 Mumbai : Actor Saif Ali Khan has talked about what attracted him to feature in the upcoming horror-comedy ‘Bhoot Police’ and his character Vibhooti.The movie focuses on two brothers Vibhooti and Chiraunji as they travel in their van throughout the country hunting down and driving away Bhoots, Djinns, Daayans, Churails, and many more.Saif shares why he agreed to portray ‘Vibhooti’ in the movie.He said: “I loved the script the first time I heard it, it was one of the most surprising entertaining scripts and very interesting character because of what he (the character Vibhooti) goes through”.

Saif added: “From being an unbeliever to believer and various things. I liked the way he dressed, the world he’s from, the accent he speaks in and completely irreverent person and slightly twisted person Vibhooti is, it’s an interesting character”.’Bhoot Police’ also stars Jacqueline Fernandez, Yami Gautam, Jaaved Jaafri, and Jamie Lever in pivotal roles.Tips Industries Ltd in association with 12th Street Entertainment presents ‘Bhoot Police’, directed by Pavan Kirpalani.It is produced by Ramesh Taurani, Akshai Puri, and co-produced by Jaya Taurani.The movie is all set to release on September 17, on Disney+ Hotstar.

Let’s support, not bully each other : Kangana Ranaut