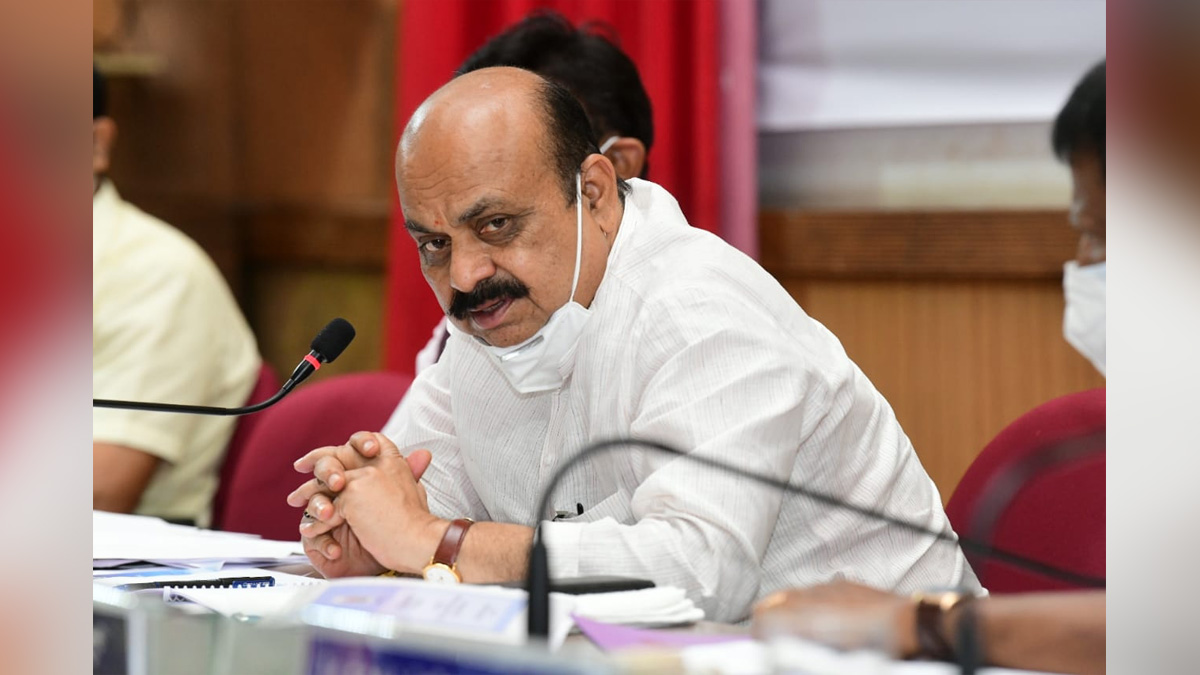 New Delhi/Bengaluru : Hopes of Cabinet aspirants in the ruling BJP were dashed once again with Karnataka Chief Minister Basavaraj Bommai clarifying that the issue did not figure in his talks with the party top brass in Delhi on Saturday. The Chief Minister had undertaken a flying visit to the national capital. He stated that the issue of Cabinet expansion did not come up for discussion as there was focus on elections to BBMP and local bodies in the backdrop of Supreme Court order in this regard. Speaking to media persons in New Delhi, he said, “I met BJP state in-charge Arun Singh as instructed by Home Minister Amit Shah. We discussed the Legislative Council and Rajya Sabha elections.