Nushrratt Bharuccha sustains injury on day one of work 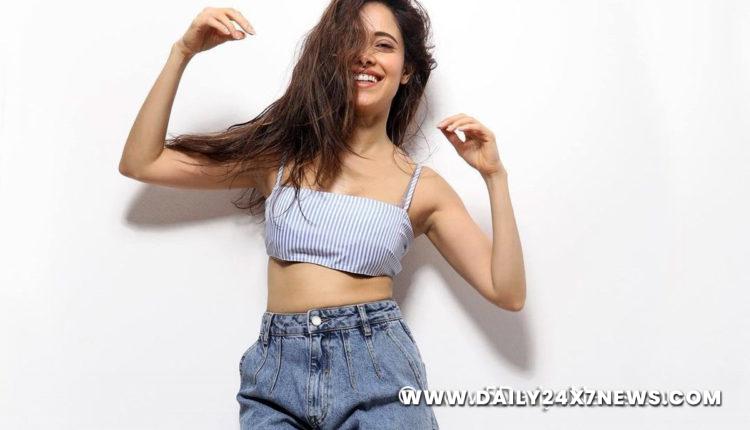 Mumbai : Actress Nushrratt Bharuccha has sustained injury on day one of work after returning to face the camera.Nushrratt shared a couple of images on Instagram where she is seen performing stretching exercises. In one image, a bandage tape can be seen around Nushrat’s waist.On the first image, she wrote: “Back to work and injured on day 1!”The second picture is captioned: “But gotta power through”.Nushrratt, who rose to fame with her performances in “Pyaar Ka Punchnama”, “Pyaar Ka Punchnama 2”, “Sonu Ke Titu Ki Sweety” and “Dream Girl”, did not share details about her injury.The actress will next be seen opposite actor Rajkummar Rao in Hansal Mehta’s comedy drama “Chhalaang”. She will also be seen in “Hurdang” directed by Nikhil Nagesh Bhat. The film features Sunny Kaushal and Vijay Varma. The film is a love story set against the backdrop of the student agitation of 1990 in Allahabad.

‘The White Tiger’ is a ‘powerful’ film : Priyanka Chopra

A Suitable Boy: Overwhelmed by the odds

Kriti Kharbanda would love to do a female-centric action film