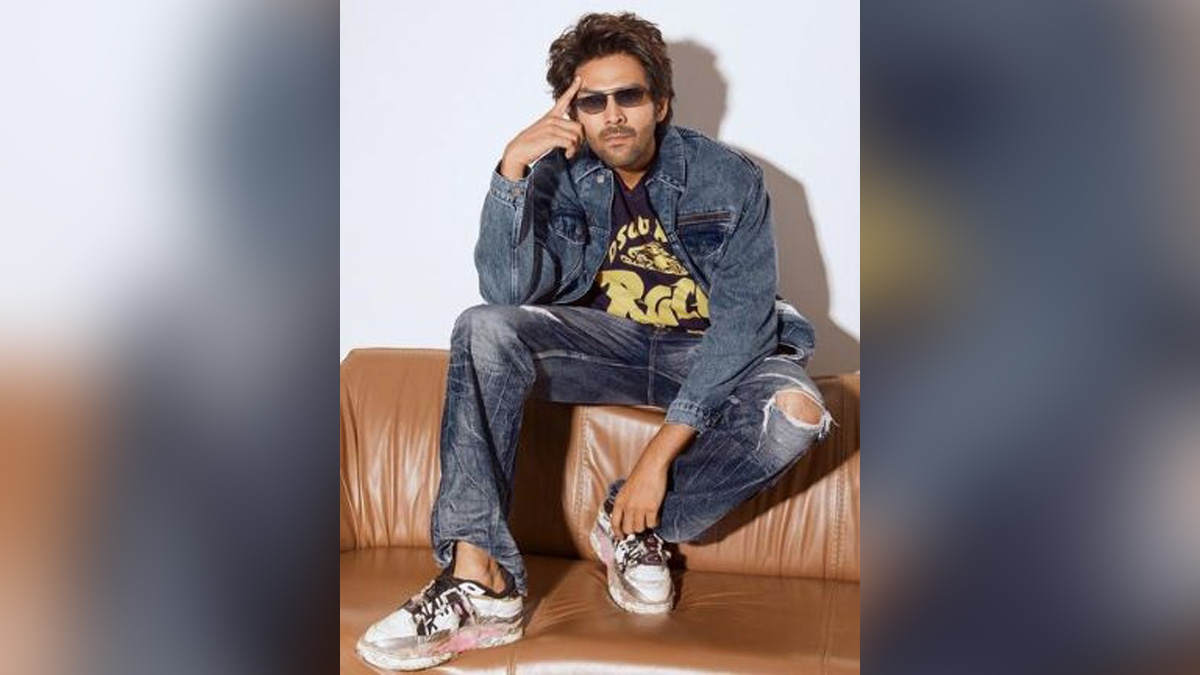 Mumbai : Bollywood star Kartik Aaryan, whose last film ‘Bhool Bhulaiyaa 2’ proved to be a runaway success, has started working on his next project. The actor took to his social media to share a glimpse of the preps of the same.

He shared a BTS picture of himself from the script-reading session as he wrote on his Instagram: “Satyaprem Ki Katha” indicating that the prep for the film has begun.

‘Satyaprem Ki Katha’ will be produced by Sajid Nadiadwala, and is slated to release in 2023.On the work front, Kartik has an interesting line-up of ‘Shehzada’, ‘Captain India’, ‘Freddy’ and director Kabir Khan’s untitled next.