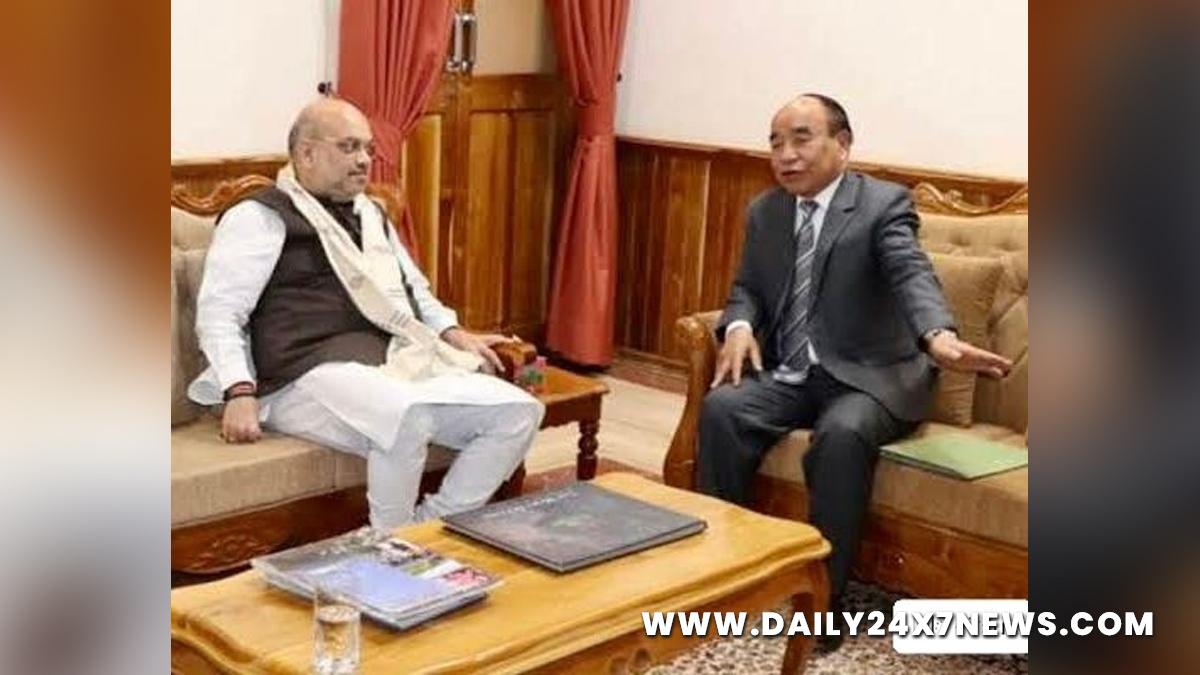 Seeking Central government’s help and financial support, the Chief Minister informed Shah that the Mizoram government would undertake a mega bamboo development project to boost the state’s economy and increase livelihoods for the people.Zoramthanga, who is also the President of the ruling Mizo National Front (MNF), requested the Home Minister to provide housing assistance to former cadres of the MNF who after two decades of insurgency surrendered and returned to normal life after the signing of the Mizo Peace Accord in 1986.Previous housing assistance made in 1988 by the MHA was too meagre for constructing housing units in the rugged terrain of Mizoram, sources said.According to the official, the Mizoram Chief Minister also apprised the Home Minister about the ongoing plight of thousands of Myanmar refugees sheltered in Mizoram. He said the state on its own continues to provide food and shelter to them to the best of its capacity since it is a humanitarian matter.The Home Minister assured the Chief Minister to consider the issues raised by him, the official added.