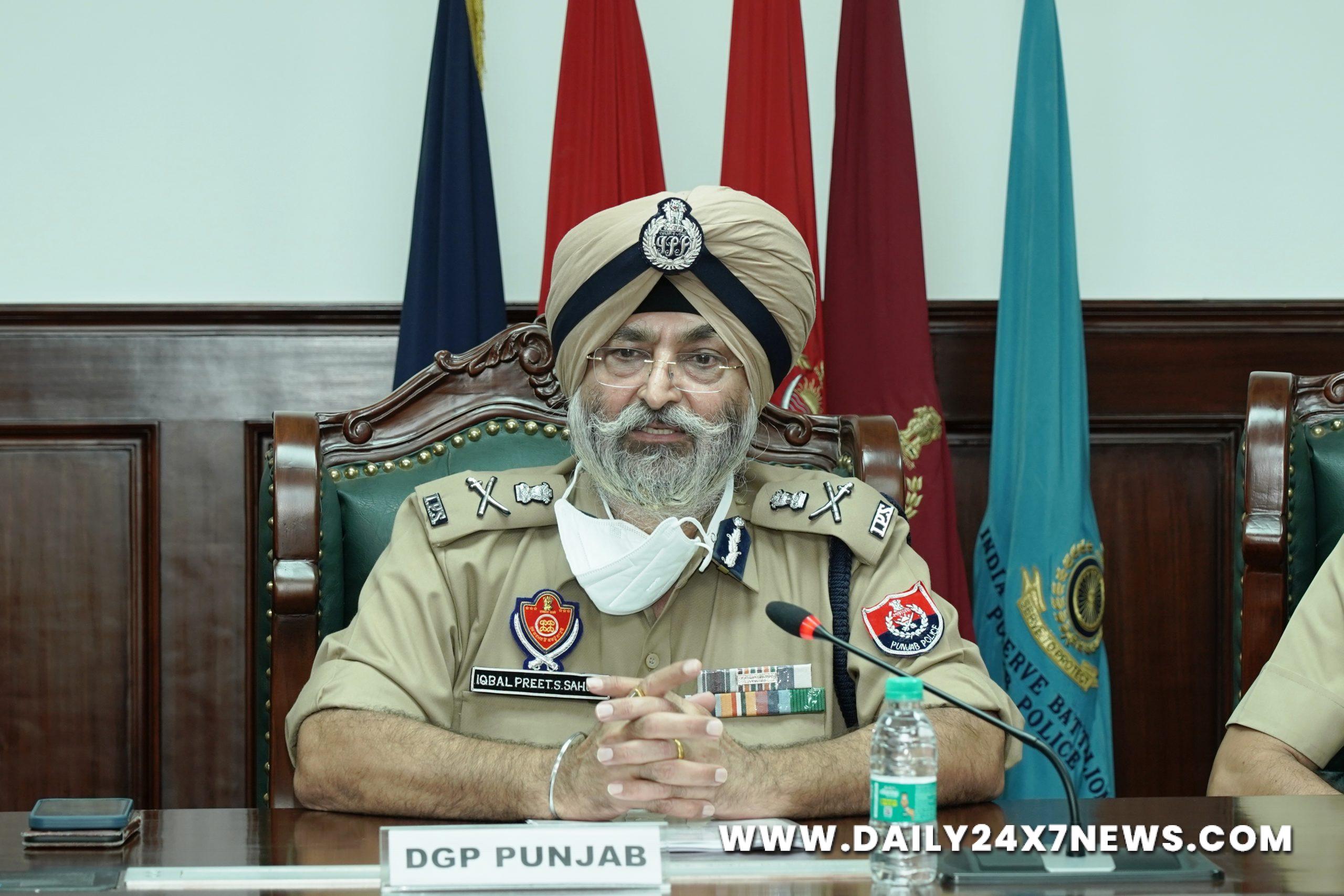 Further strengthening the fight against drugs and keeping vigil on bad elements, besides, maintaining law and order in the state are among my top priorities,” said the DGP.Notably, DGP Iqbal Preet Singh Sahota has served in various capacities in the state. Prior to the posting as Special DGP Armed Battalion Punjab, he had remained Special DGP Punjab Home Guards and Commandant General Civil Defence.He had also served as ADGP PAP Jalandhar, ADGP Railways, ADGP Prisons, ADGP Administration, Director Bureau of Investigation and other major posts in Punjab Police.