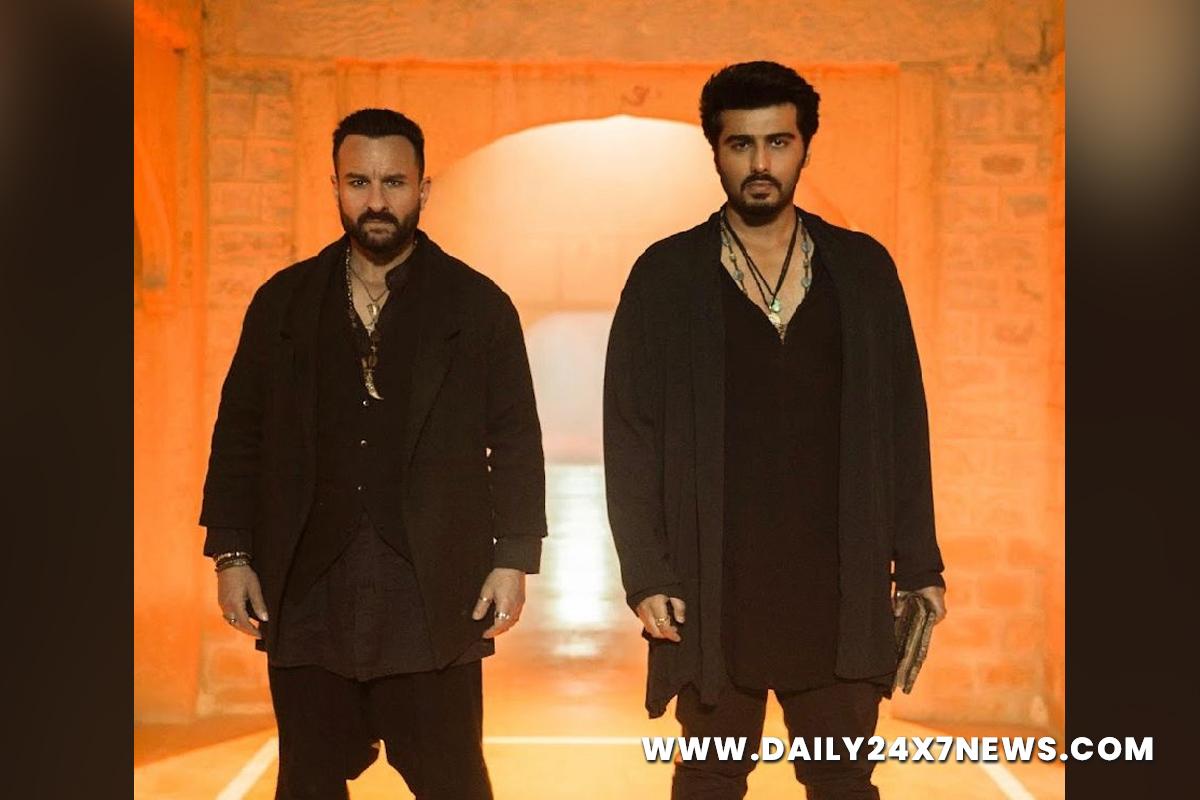 Kirpalani added that Arjun brought such gravitas and heart to Chiraunji and has elevated the character beyond what was written.He added: “Together both Saif-Arjun are a formidable pair, they literally have made each other’s performance a lot better because of their interplay, their friction, and the love that they have for each other, it played out really well. It’s really amazing to have these two talented actors in the film, they brought life to the reel brothers”.’Bhoot Police’ also stars Jacqueline Fernandez, Yami Gautam, Jaaved Jaafri, and Jamie Lever in pivotal roles.The movie released on September 10 on Disney+ Hotstar.

Novak Djokovic overcomes Zverev in five sets, to clash with Medvedev for title