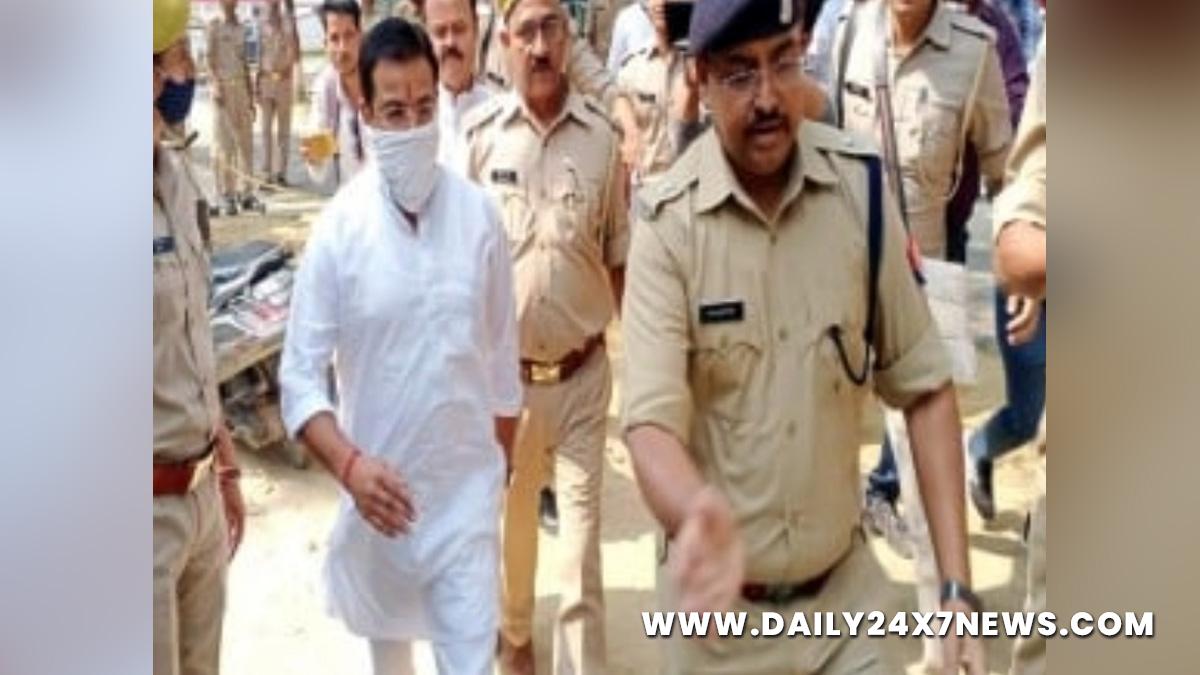 The second notice sent by the Police had asked Ashish Mishra to appear before it on Saturday after he failed to do so on Friday.This time, the notice also warned Ashish Mishra that if he fails to appear, necessary legal action would be initiated against him.The second notice was issued after the state government told the Supreme Court that Mishra would appear before the police on Saturday.

Emma Raducanu sent packing by world No. 100 at Indian Wells