With my debut character, I had an opportunity to explore my range : Bipasha Basu 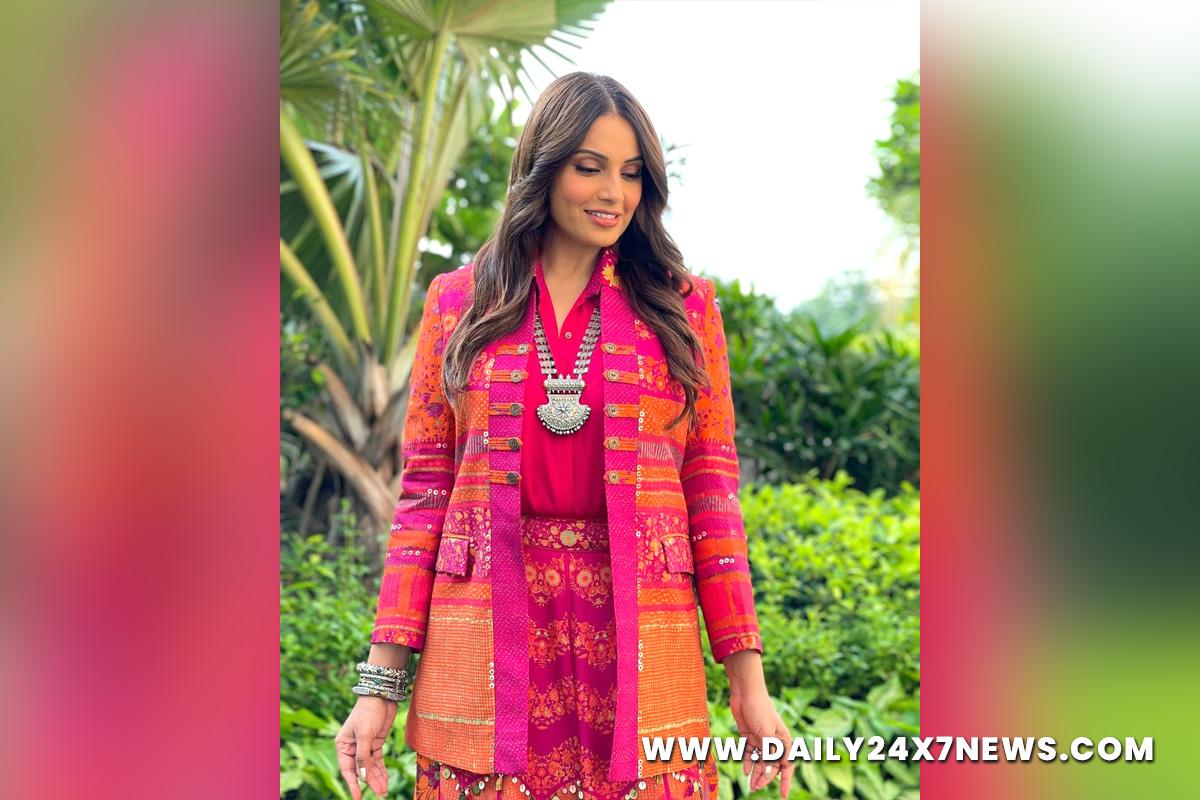 Mumbai : Actress Bipasha Basu’s debut movie ‘Ajnabee’ has completed two decades since its release in Hindi cinema on Tuesday. She says with her maiden character itself, she had an opportunity to explore her range as an artiste.Directed by masters of whodunnit Abbas-Mustan, the film featured Bipasha opposite Akshay Kumar, Bobby Deol, and Kareena Kapoor Khan.Taking a stroll down memory lane, Bipasha said: “Not very often do you get a chance to perform a character so nuanced and unconventional for your first film.

With Ajnabee, I had so much to do with my role.”She added: “A thriller peels like an onion – layer by layer – and it allows you to play with those layers. So, with my debut character Sonia itself, I had an opportunity to explore my range as an artiste. It was an incredible experience to work with Abbas-Mustan and the whole team.”Bipasha was later seen in films such as ‘Raaz’, ‘Apharan’, ‘Omkara’, ‘No Entry’, ‘Corporate’ and ‘Dhoom 2’ to name a few.

Ajay Devgn a ‘fabulous cook’, but avoids touching anything with fingers :…