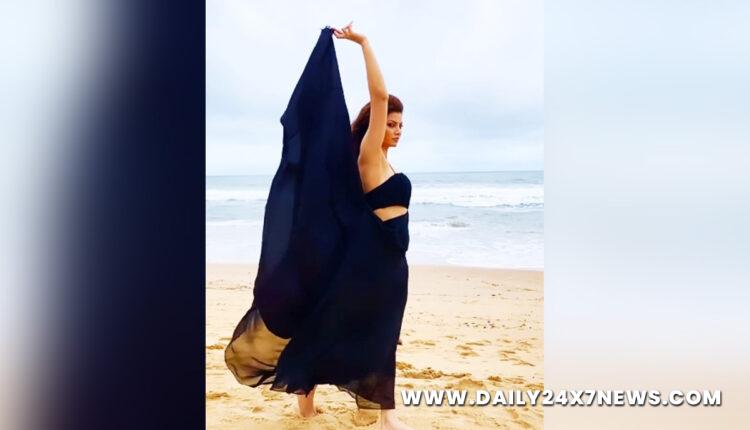 Mumbai : The video of Guru Randhawa’s new song “Doob gaye” has garnered over 33 million views on YouTube since it dropped on April 29 and Urvashi Rautela, who features in the video with the singer has thanked fans for the feat.By Sunday afternoon, the song, composed by noted singer B Praak and written by Jaani, has 34,608,140 and 887K likes.”33 million love Doob Gaye becomes most viewed video in 24 hrs worldwide Thanks a millionï Love you guys,” Urvashi wrote in an Instagram post.The music video of “Doob gaye” is directed by Remo D’Souza.