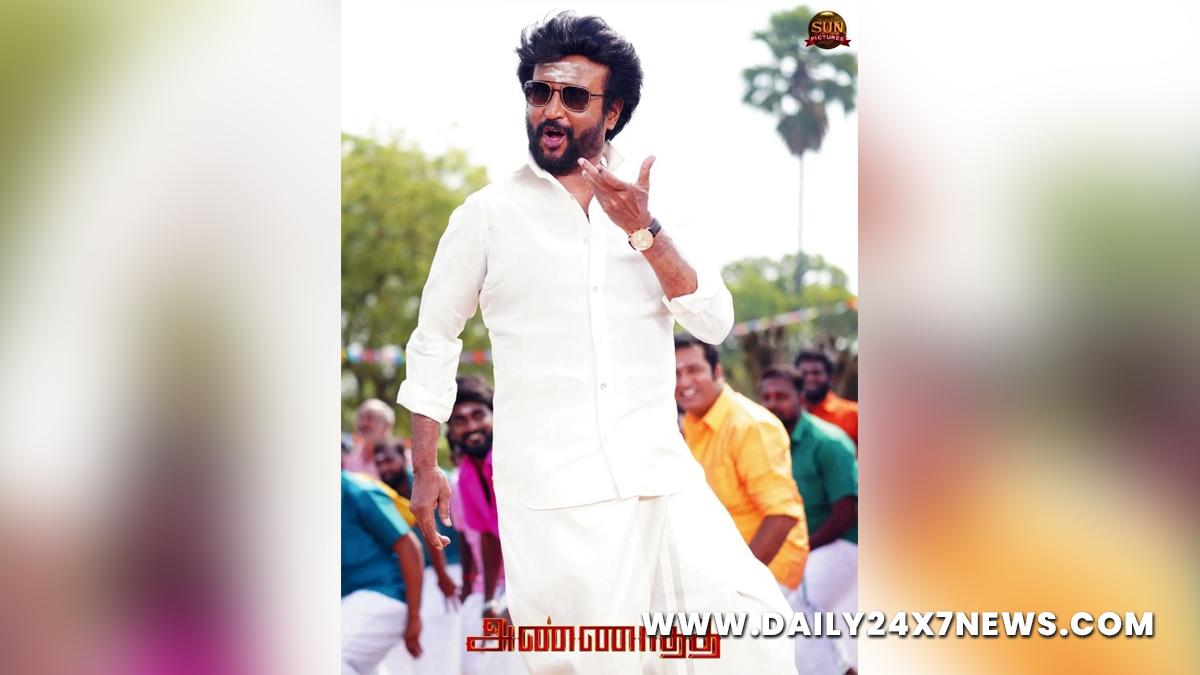 Chennai : Director Siva’s ‘Annaatthe’, starring Rajinikanth, Nayanthara and Keerthy Suresh in the lead roles, is raking in the moolah at the box office, if claims made on social media are to be believed.Online platform Book My Show on Saturday tweeted that it had sold a whopping one million tickets for ‘Annaatthe’ by November 5. It added that ‘Annaatthe’ is the first movie to cross the one-million mark on the platform after the second lockdown was lifted.Other sources too seem to indicate the film has taken a fantastic opening. Qube Cinema, in a tweet, claimed that ‘Annaatthe’ had collected $1.5 million across all first day, first shows overseas, excluding the UK and Europe.

Chennai-based trade analyst Manobala Vijayabalan on Twitter claimed that the film, which was released for Deepavali, had collected Rs 34.92 crore on the first day in Tamil Nadu alone. On Day Two, he said, the movie had earned Rs 27.15 crore, taking the total collections in the state up to Rs 62.07 crore.’Annaatthe’ was released in 1,100 overseas theatres, the biggest such rollout for a Tamil film. The film, which has a huge star cast that includes Khushbu, Meena, Soori and Jagapathi Babu, and is about sibling love, however, opened to mixed reviews. The audiences, though, seem to have ignored the critics and crowded theatres to see their favourite Thalaiva.

Bullying is traumatic for every person: Ayushmann Khurrana

Samyuktha Menon in talks for Mahesh Babu’s next